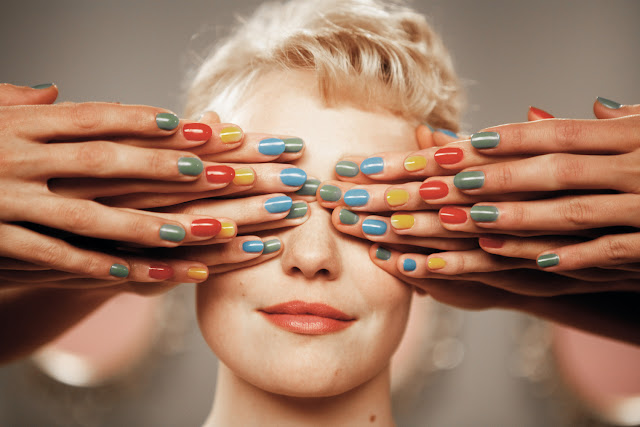 From the get go, the score is bubbly and inviting, setting the stage for the purely pleasant experience about to unwind. Similarly, the costume and set design are colorfully decadent and cheery, bringing to life this sugarcoated vision of the world. Even the globetrotting manages to maintain a sprightly sense of optimism. As to the artificiality of the history lesson, it clearly takes a filtered stance on snarky but friendly competition as global relations.

Depth was never the goal here and Roinsard scores major points for sticking to his flowery guns. Like similarly woozy Jean-Pierre Jeunet films, it's just a wonder something so fleet-footed, impractically sunny, and self-confident can still be so intoxicating and winning.